Used by The Nihilists to intimidate The Dude whilst he was taking a bath. The marmot is later referred to by Walter as an amphibious rodent, saying that "keeping it within a domestic..eh...that's not legal either, Dude". 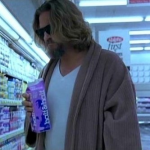 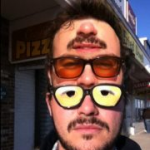 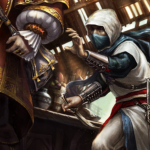 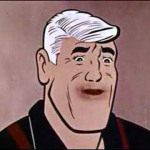